Did You Hear?! New York Has a Dog-Friendly Cafe and Community Space! Boris & Horton was created to provide New Yorkers with an amazing café and community space to enjoy alongside our four-legged friends. Whether you own a dog or just like being around them, Boris & Horton is the place to be. No wonder they call us the happiest place on earth!

Boris & Horton is New York’s first Department of Health approved dog-friendly café where customers are welcome to bring their own dogs inside. In addition to serving great coffee, beer, wine and snacks, Boris & Horton also hosts adoption events and fundraisers with the hope that many dogs find their forever homes here. 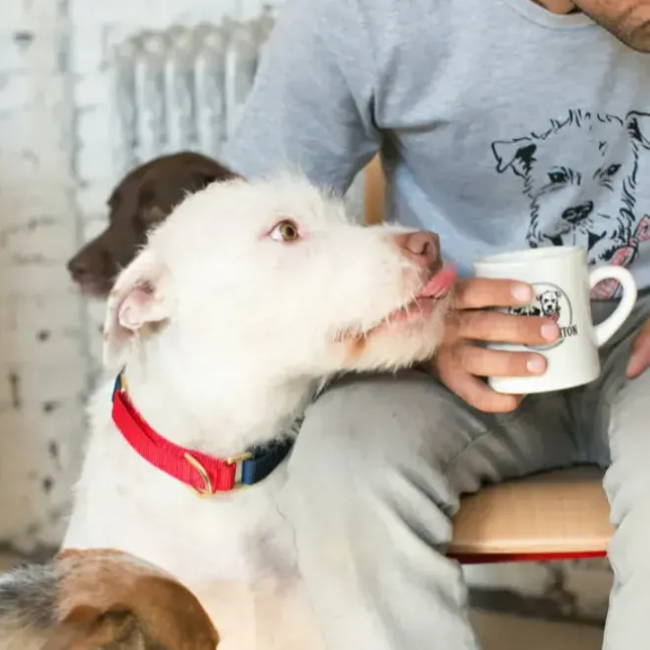 Boris was born in Puerto Rico and was found roaming the beaches of our sunny neighbor to the south. He was rescued by DCluckydog in the summer of 2016 and has been a loving member of the family ever since. He is a very unique looking pit bull terrier mix with shaggy hair and he really knows how to rock a bandana. 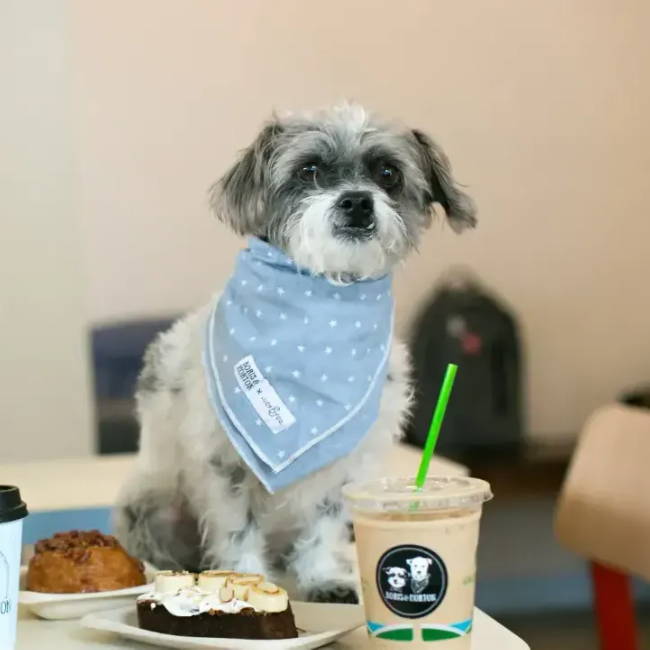 Horton hails from Houston which is actually his given name. He is a 12 pound mystery breed with a ton of personality and an adorable snaggle tooth. He’s also a shameless food begger and his favorite treat is string cheese. 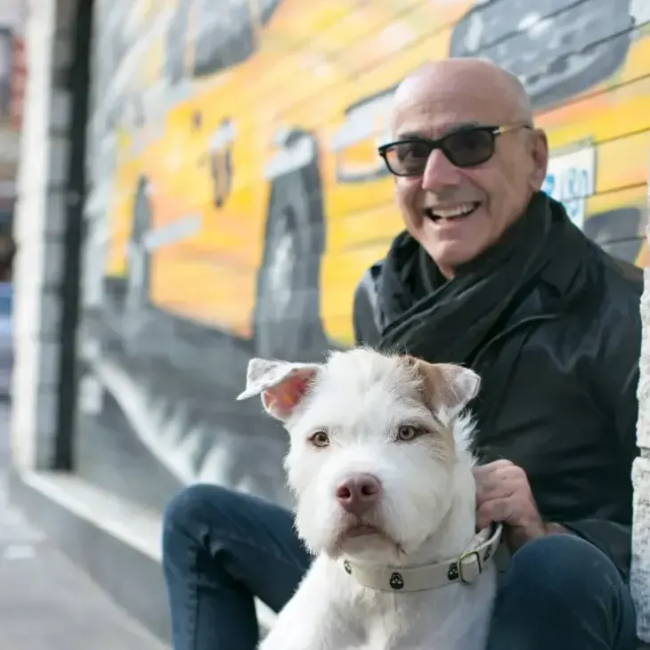 Coppy is the CEO and co-founder of Boris & Horton. He founded Charitybuzz, the leading online charity auction site, which raised hundreds of millions of dollars in partnership with top celebrities and nonprofits all over the globe. He is considered an expert in upscale cause marketing. Prior to Charitybuzz he co-founded Webvan which pioneered online grocery ordering and delivery. He is President of Rush Philanthropic Arts Foundation and is a member of the RFK Human Rights Leadership Council.

Coppy drinks at least one pot of black coffee each day- before noon. 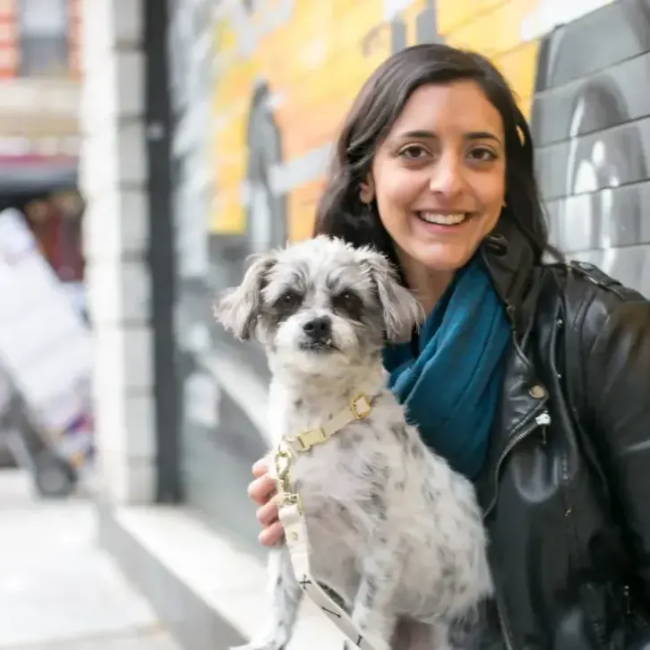 Logan is the co-founder of Boris & Horton. Among her many roles, Logan manages the cafe calendar including adoptions, fundraisers, and a rotating roster of community events. Prior to New York Logan lived in New Orleans and managed operations for Used Dogs, a no-kill dog rescue. During her time at Used Dogs, Logan doubled the yearly adoption rates and assisted with community surrender intervention programs.

Logan serves on the board of Muddy Paws Rescue and lives in Williamsburg with her husband and rescue animals. 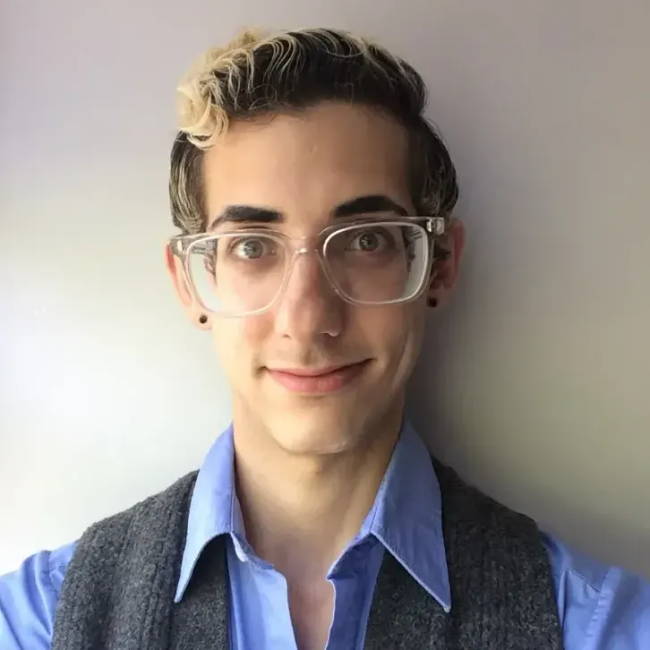 John Brooks is the current Cafe Manager at Boris & Horton. Born and raised in Texas, John moved to NYC five years ago to pursue his dream of writing musical theatre. He received his Master's in Musical Theatre Writing at Tisch, and has since written/produced an Off-Broadway millennial opera called "#adulting," which also had two runs in Seattle with Lowbrow Opera Collective. John inherited a passion for food and service from his parents, who own their own restaurant in San Antonio. His favorite drink depends on his mood, but most of the time it's water.